Lancaster Press opened in 1991 in Middle Park Victoria. The print workshop then re-located to Brooklyn In Melbourne’s West.

Lancaster also has over 10 years’ experience teaching at many of Australia’s leading Universities including Victorian College of the Arts, James Cook University and Royal Melbourne University Institute of Technology (R.M.I.T)

In 2016 Lancaster Press established the second Studio in Fiji  and continues to collaborate with artists. 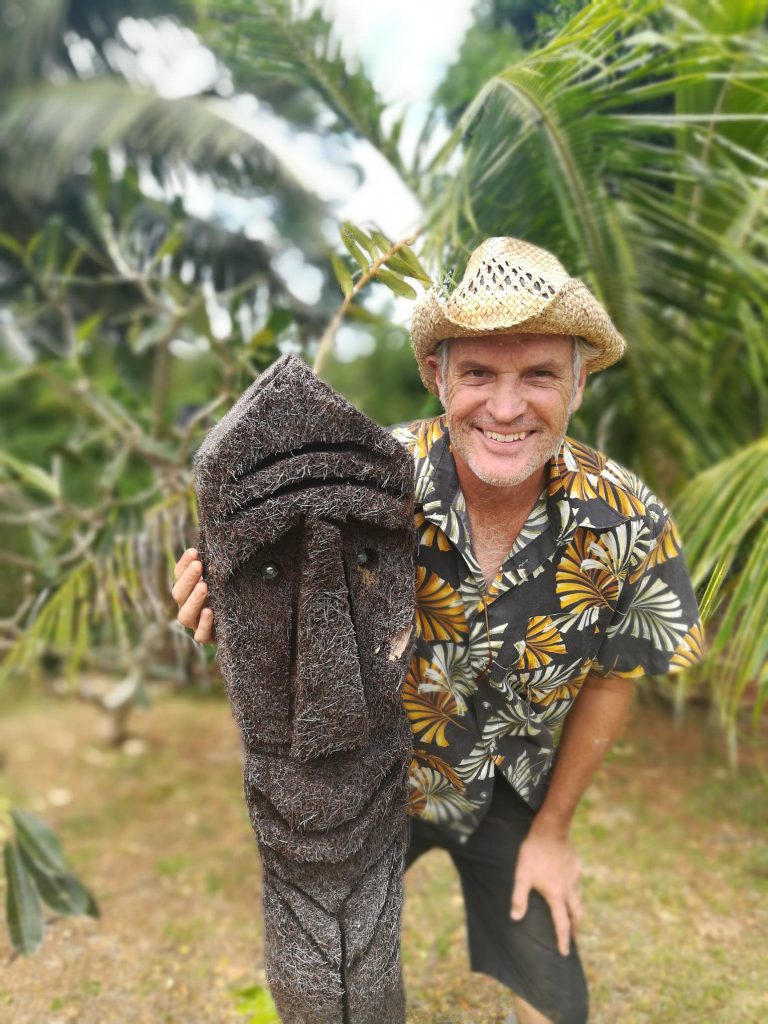 The Process in a nutshell